We'd love to hear from you! Drop us a line below.

Emerging marketing channels brands must start tapping into in Myanmar

Are you spending your marketing budget wisely? Take a look at how you can reach your potential audience in ways other than Facebook.

With 21 million users on Facebook, Myanmar ranks fifth among other South-East Asian countries as of January 2019. Considering the high internet penetration in the country, the user demographic is wide with a huge non-urban population using the platform.

This has helped give many brands the power to reach out to various audiences and develop a digital presence. It has led to Facebook becoming the most predominant and strongest marketing channel. Facebook’s clear strength lies in the fact that it has a huge user base. This gives marketers specific targeting capabilities and the flexibility to experiment with specific messaging with different segments.

Another added advantage to Facebook is the availability of different creative mediums. A good example of this is the Mondelez-Oreo campaign which used the Facebook AR to create a game users could engage with. (This was part of multi-channel campaign run by Mondelez across South East Asian countries.)

The challenge? The digital space has become crowded and expensive given the cost of acquiring a user has increased. With various brands trying to compete for the user’s mindshare on newsfeeds, the cost of acquiring and engaging with a user is high. More so, building a lasting impression becomes that much more difficult.

This leads to a challenge how else can you reach out to your audiences online? Depending on the brand, target audience, and your primary marketing goal, here are 3 other emerging digital mediums you can try out. 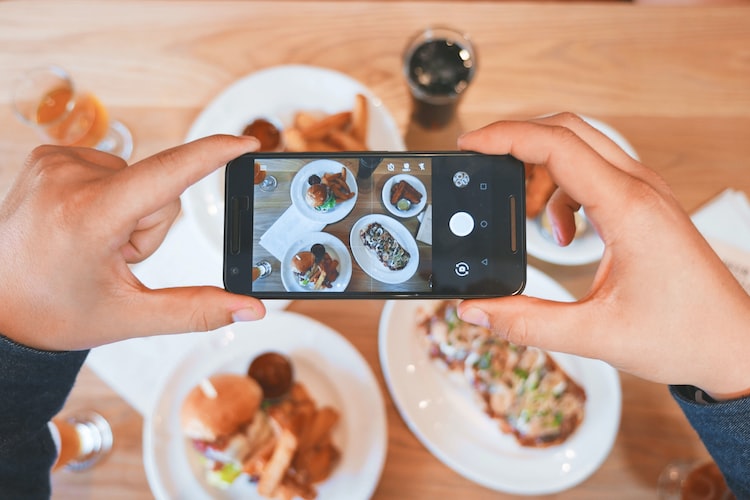 Although Instagram is owned by Facebook, it’s a different ballgame when marketing there. As of 2018, there were about 602,300 users on Instagram in Myanmar. Though miniscule compared to its huge parent company, it has a niche and active user base.

People aged 18 to 24 are the largest user group at 48% on the platform, with women accounting for 52% of the overall base. Instagram is the perfect place to reach out to urban, millennial, segment A users. As posts and stories on Instagram primarily tend to revolve around lifestyle, travel and high-fashion, it gives international, aspirational and affluent high-priced brands the best way to reach out to its intended users. The top 10 frequent hashtags on Instagram in Myanmar mostly relate to travel, and photography, and the top 10 influencers are primarily from the entertainment or fashion industry.

Although the cost of advertising (CPC) on Instagram is more or less similar to Facebook given it’s part of the same network, the engagement is 10 times higher.

Giving you the chance to get visual with your brand, it helps you create topics and trends using hashtags, and use influencers to reach out to potential users.

Since Instagram is all about capturing moments, bigger brands can go all out and create event campaigns spanning several days, right from creating a buzz weeks/months before an event right up until the launch day.

For one-person companies or smaller brands, there is flexibility to choose from between photo ads, video ads, carousel ads and stories ads that are cheaper to run and manage. 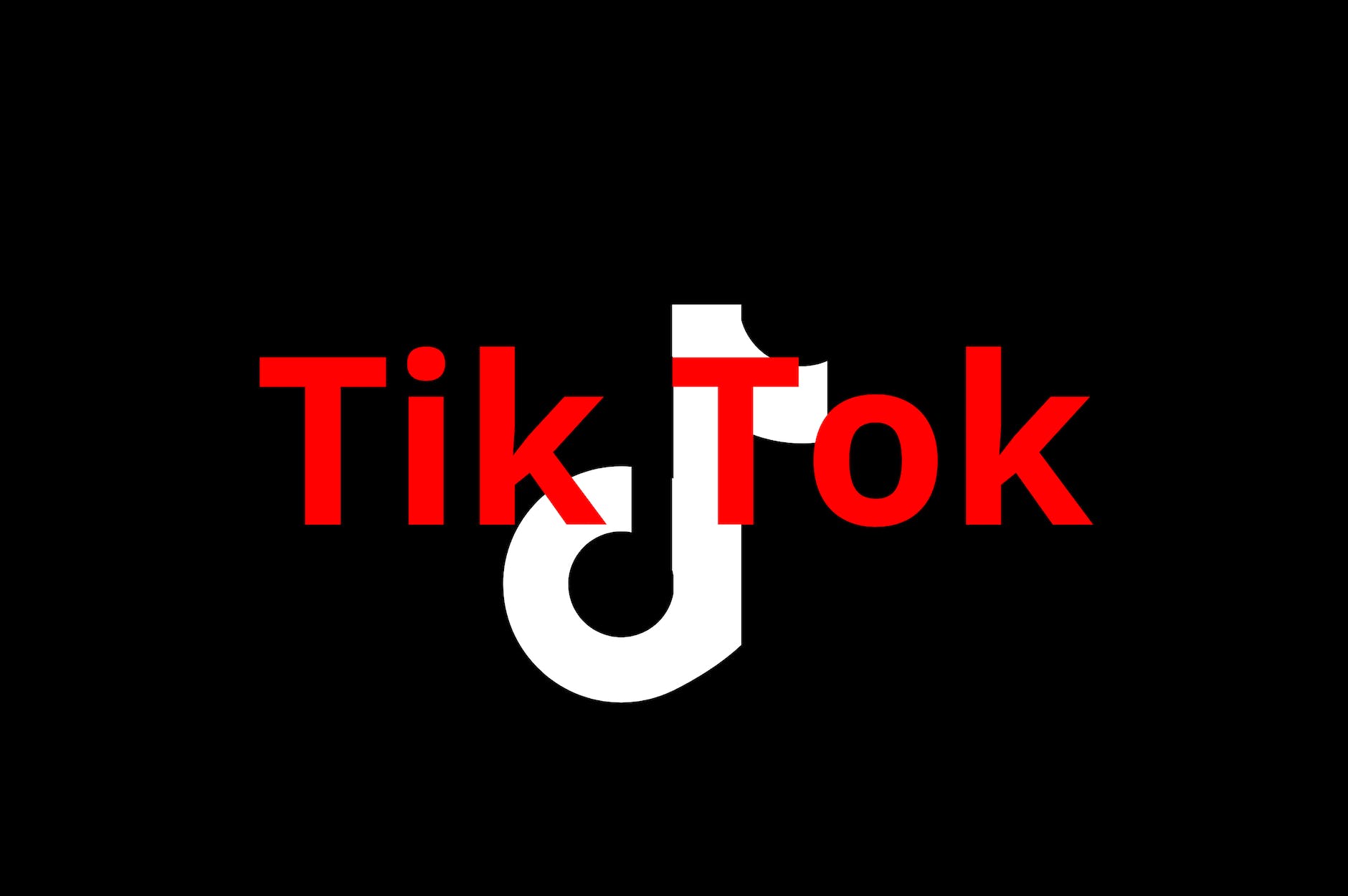 The underdog of social media apps, TikTok is the exact opposite of everything Instagram is.

The primary users of this platform are non-urban. Surging in popularity and surpassing those of Facebook, Youtube and even Instagram, its short video format appeals a lot to Gen-Z content makers and has viewers across different demographics. Globally, TikTok users are aged between 16 and 24 and spend an average of 52 minutes per day on the app.

Tiktok captivates users who like to watch random content around things such as music, dances, humour, jokes. Although the content mostly tends to be frivolous, it’s the perfect place to capture the attention of teenagers who want to get viral or viewers who just want to be entertained.

It also has an added advantage whereby you can localize your videos to your country or even region by riding on viral video trends. Due to TikTok’s rising popularity, Telenor entered into a partnership with TikTok to include the app as part of its Sate Kyite Kyi data plan in May, 2019.

Until recently, TikTok gave brands a way to reach users only through influencers. A strategy like this works brilliantly when it comes to things like releasing a new song in the market as everyone starts creating a video to feed the trend on TikTok.

In July, we at nexlabs ran a campaign for the Huawei Y9 Prime in Myanmar. The campaign had a total of 770 people participate and acquired 700+ unique followers on TikTok.

Recently though, Tiktok has started giving marketers options to create targeted ads to show promotional content. Since it’s still very new, getting onto the platform at a nascent stage also gives you a huge competitive advantage. 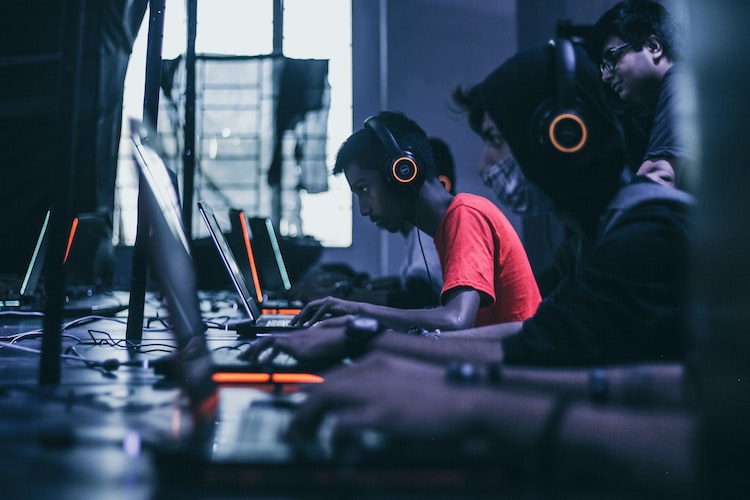 Anyone who has been in Myanmar for a while wouldn’t take long to know that gaming is incredibly big. Earlier restricted to physical games, the availability of cheap internet and data has established and brought online gaming to the forefront here.

On par with global users, gamers in Myanmar are active online with PUBG being the most popular and many underground battlegrounds rife. The best part about gaming as compared to other channels is that it has a wide demographic of people from all segments and age-groups participating.

But how does a marketer take advantage of this you may ask? Influencer marketing, and sponsorships. Until recently, this e-sport tournaments have been big only in limited SE-Asian countries. But Myanmar has finally been catching in sponsored esport tournaments with the rest of the region with specific gaming arenas such as House of Games (HOG) emerging.

Some popular gaming pages in Myanmar are DPMM Gaming, Burmese Ghouls and PUBG Star Myanmar, all of them with active user following and engagement.

Since many young influencers pay to play on these platforms, brands can use them to reach out to their intended users using relevant campaigns. Brands can also directly sponsor tournaments or battlegrounds to bring themselves to the forefront. Last year, Moontoon, the company behind the mobile game giant Mobile Legends, held an official Mobile Legends Pro league (MPL-MM) by entering into a partnership with HOG.

Being a general sponsor of the Clash Royale gaming tournament, Telenor organized the first tournament in the country in 2017. Recently, Telenor also launched the world-famous board game, ‘Snake and Ladder’ for its prepaid users on the MyTelenor app taking in-app gamification to a whole different level in Myanmar.

The main challengers of this channel is that it doesn’t directly translate into sales and is difficult to pinpoint its success metric. This is unlike using Facebook, where one can track the user’s journey towards the intended goal, for example app download. Hosting gaming events is also comparatively more expensive compared to online channels where it’s easier to distribute the cost of marketing & acquisition over a bigger set of users.

Get our latest news in your inbox